Places in China where you can enjoy paragliding

​Located in Civil Aviation Airport 12 kilometers northeast of Jiayuguan City, it is one of the ideal places in the world for the three major gliding activities in Australia and South Africa.
From ctrip.com
Address: North Road, Jiaoguan District, Gully City, Gansu Province 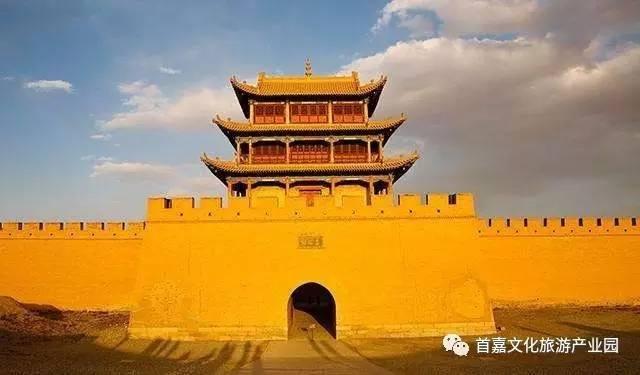 The content is excerpt from http://www.zglxw.com/gansu/jiayuguan/22511.html. Translated by Google.
​
Located in Civil Aviation Airport 12 kilometers northeast of Jiayuguan City, it is one of the ideal places in the world for the three major gliding activities in Australia and South Africa. In 1987, France first discovered the upward movement of Jiayuguan through meteorological satellites. In order to promote the development of gliding sports, the State Sports Commission organizes forces to establish a gliding base in Jiayuguan through a large number of investigation and demonstration. At present, the base is moving towards the gliding-based comprehensive aviation club.
In China, starting from Urumqi, Xinjiang, west of Gansu, Ningxia and Xi'an to the east of Shaanxi, there are strong wavy airstreams and rising airstreams suitable for long-haul flights to complete the 2,000-km straight gliding award organized by the International Glide Technology Organization. The Hexi Corridor is located in the prime area of ​​2,000 kilometers of the best route, and its thermal upward current is dominated by Jiayuguan. Jiayuguan due to high latitude, the total cloud less, long sunshine, strong solar radiation, the temperature difference is large, up to 23.4 degrees Celsius, easy to produce heat up air; less rainfall, humidity, dry climate, moderate cumulus, heat Rising strong air flow, the average rate of increase of 3-5 m / s, and sometimes up to 6-8 m / s. Ascending heat flow to form early, disappear late, lasting more than 10 hours; base visibility is often 30-50 km, can increase the flight speed 30-40 km / h. Airflow to reach the general height of 4,000 meters above, and sometimes up to 6,000 meters above, is conducive to flying at high altitude. In the meantime, the flat and open Gobi Desert provides for a safe landing in the event of an ascending airstream.
Jiayuguan glide base covers an area of ​​more than 60,000 square meters, the existing eight sports aircraft, of which there are five sets of junior high school, junior five 53; 10 glider, including domestic march No. 7, Romania 28 two-seater a; In addition, there are a bee aircraft, hot air balloon 2, and equipped with hillside gliding, hillside umbrellas, high altitude flight oxygen equipment.